So Meyn reporting in the CM that the sticking point in releasing Macca to the Dragons is that the Dragon's want us to subsidise a portion of his contract for the 2021 season ... and the club have grown some balls and told the Dragons to get fucked

The NRL.com squad list has been updated with Ethan Bullemor, David Mead and Ben Te'o in the NRL squad.

Interestingly neither Gamble nor Kennar have been included.

As it stands, the Broncos have six weeks to announce two more signings.
P

Foxsports saying that we're chasing Hughes, not the player i would be chasing.
Throw that money at Grant ffs

This thread is now locked. It will be used only to post rumours/signings. The other thread is now a catch all, this thread will be consolidated to rumours and official news only.

quotes from his management team:

“I can confirm we’ve had some discussions with the Broncos,” said a spokesman for Mitchell’s management team.

“We spoke just prior to Christmas.

“At this stage, despite reports Latrell is a done deal at Souths, we haven’t finalised anything.

“Souths have tried to put a deal together that will reflect Latrell’s market value, but we’ve made it clear we aren’t looking for a long-term deal.

“Our preference is for Latrell to sign a one or two-year contract, but at the moment we haven’t committed to any deal with Souths, so Latrell will continue to explore his options.” Piakura will travel to Sydney this weekend for another meeting with Bulldogs head coach Trent Barrett where the gun forward will tour the club’s Belmore facilities.
Click to expand... 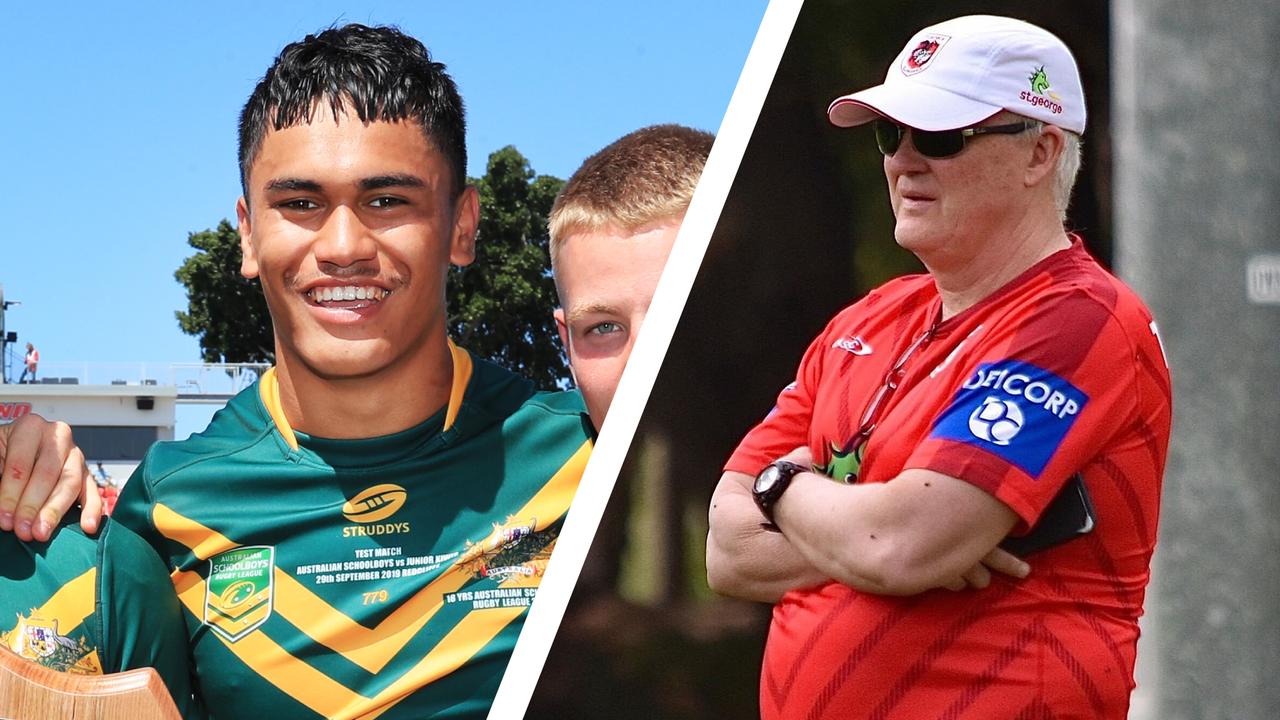 Broncos have expressed an interest in Scott Drinkwater 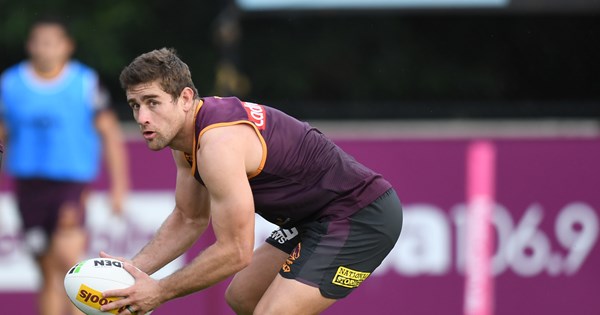 Brisbane are set to release Andrew McCullough to join the Dragons on a three-year deal that will extend his career and free up around $500,000 in the Broncos' salary cap. The Brisbane Broncos today confirm they have released Andrew McCullough from his 2021 contract effective immediately.

At 1:20 indicates he's looking for a half and that Dearden and Milford are available Boom backrower Jordan Riki has committed to the Brisbane Broncos for a three-year contract to the end of the 2024 season. Talented teenage backrower Brendan Piakura has committed to the Brisbane Broncos for a three-year contract to the end of the 2024 season.

Brendan Piakura extends for three years, signing until the end of the 2024 season. Broncos Head Coach Kevin Walters said: “Tom Dearden confirmed to the Club this mornng that he has signed for the Cowboys from next season.

Kevin Walters said: “Tom Dearden confirmed to the Club this morning that he has signed for the Cowboys from next season. “Obviously we are disappointed but we have clear priorities on who we are targeting to strengthen our roster going forward. “We will continue to work through that process in the weeks and months ahead.”
Click to expand... Strike centre Kotoni Staggs has committed to the Brisbane Broncos on a four-year contract to the end of the 2025 season.

Kotoni Staggs extends his contract until the end of 2025. 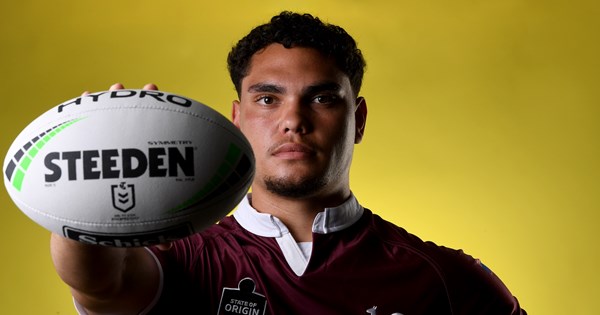 Xavier Coates signs with Melbourne until the end of 2023 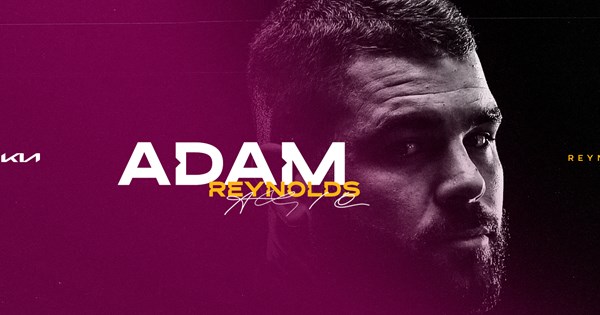 Robati Extends With Broncos To 2024

Teui “TC” Robati has upgraded and extended his contract with the Brisbane Broncos until the end of 2024.

Exciting forward prospect Teui “TC” Robati has upgraded and extended his contract with the Brisbane Broncos until the end of 2024.​

The 19-year-old backrower, who made a promising NRL debut last night against the Storm, has been a standout for Broncos Affiliate Club Wynnum Manly Seagulls in the Intrust Super Cup this season.
Click to expand...

“I really like TC’s attitude, he’s all about training hard and playing hard – and I like his mentality, he’s very raw but also very physical,” said Walters.


“He’s been in the top four or five players in the Intrust Super Cup for the past month and he’s got a heap of potential that we are looking forward to developing with him.”


At last night’s post-match media conference, Walters was glowing in his praise of Robati’s debut effort against the Premiers.


"He was the shining light out there," Walters said of Robati. "We're very happy to have his signature and he is certainly a player of future for us and a player right for now based on tonight."
Click to expand...

Selwyn Cobbo extends until the end of 2023 Cobbo Commits To Broncos For Next Two Years

Selwyn Cobbo has upgraded and extended his contract with the Brisbane Broncos until the end of 2023.

Electric teenage outside back Selwyn Cobbo has upgraded and extended his contract with the Brisbane Broncos until the end of 2023.​

The 18-year-old speedster, who turns 19 next month, has been in great form at fullback and on the wing since making his Intrust Super Cup debut for Broncos Affiliate Wynnum Manly Seagulls at the start of the 2021 season. At 190cm and possessing great footwork and a fend, he has averaged 169 running metres for the table-topping Seagulls, as well as 31 tackle breaks, six line breaks and three tries. He has run for a huge 414m in the past two ICS games alone, against Sunshine Coast Falcons and CQ Capras.
Click to expand...

... and 21 more.
Total: 69 (members: 41, guests: 28)
Robots: 157
Top
AdBlock Message
Please consider adding BHQ to your Adblock Whitelist. We do our best to make sure it doesn't affect your experience on the website, and the funds help us pay server and software costs.