NEWS Milford: we sorted it out

Anthony Milford has passed through the nine circles of football Hell and emerged much the same - still laid back, circumspect and always eager for succulent meal beneath the Golden Arches:

“I don’t believe it’s the end for me here at the Broncos. It’s not true that I don’t care. The fire is still burning inside me and I want to be the best player I can be. But as a playmaker, if you aren’t getting good ball, there’s not really much you can do. I’m only 26, so I feel I still have a lot to offer, whether that’s the Broncos or another club. I have to bounce back and I believe I will.” 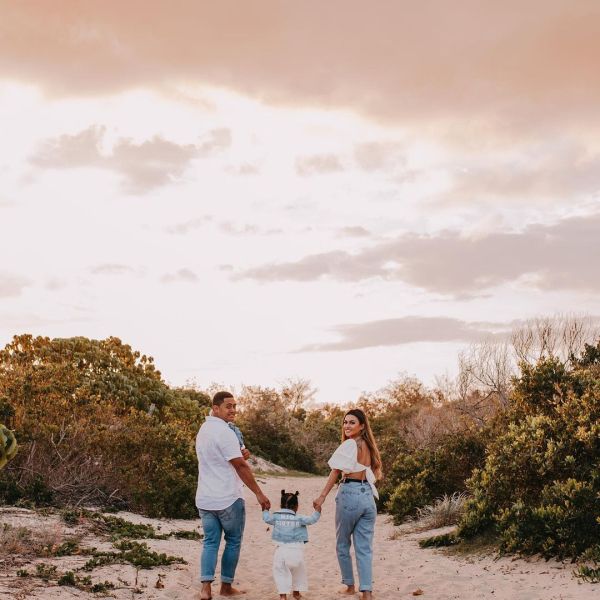 “Kotoni being promised five-eighth hasn’t bothered me at all. I am not worrying about Kotoni or anyone else. The club has an obligation to sign some players and it doesn’t faze me if Kotoni could be the five-eighth. Competition is always healthy, so I‘m not worried about that. We will see what happens when Kotoni gets back."

“I have heard the reports about not being offered a new Broncos deal, so I saw ‘Kevvie’ about it and he has reassured me that everything is in my control. I have to play well to get a new contract. He said there is no timeframe, whether it‘s one or two weeks, but he assured me he hadn’t given up on me. I definitely haven’t given up on myself."

"I’ve taken it on the chin, I still enjoy myself at training and I will do my best to fight back. For whatever reason, my performances haven’t always been consistent in games. I am realistic about the situation. I’ve had a few discussions with my manager about my future but nothing is set in stone."

" It’s my ideal plan to stay at the Broncos, but if it doesn’t happen I have two kids and a family to look after and I have to do what’s best for them. If that means leaving the Broncos, so be it, but everything is in my control. My destiny is in my hands. Hopefully over the next few months my future will take care of itself.” 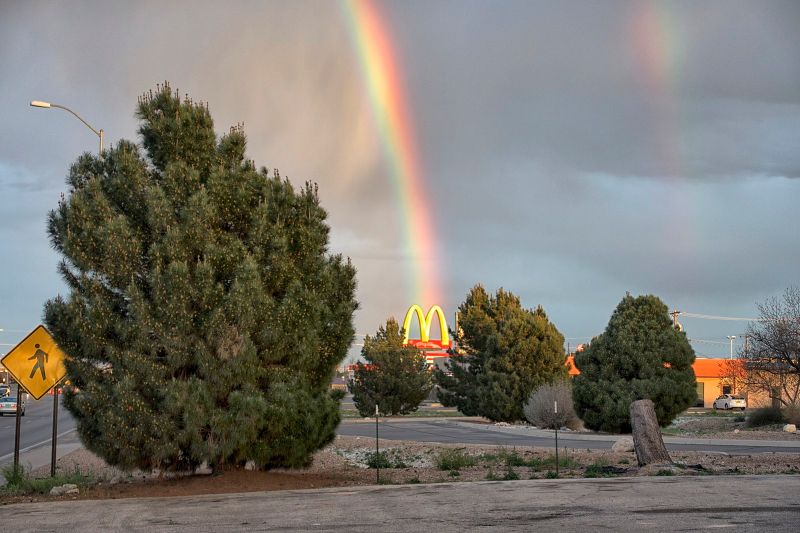 “It caught me by surprise, no-one likes to be dropped. Kevvie called a meeting and told me my performances weren’t up to scratch. I had my views against it. I said to Kevvie it’s hard for the halves to do something when a team loses by 50. That’s not a criticism of my teammates, but when a side is on the back foot, it’s difficult for the halves to dominate a game. But we sorted it out. Kevvie said he wanted me to be busier around the ball and that’s a good challenge for me."

"The Broncos aren’t just going to give me a deal for no reason. I know I have to play well and if I do that, I will have a future here, so it’s on me now.”

The thing I noticed that had me officially off Milford at the manly game was he was always sitting out on the wing. Any chance he got he was on the wing - attack or defence it didn’t matter. Then when it was the 5th he’d waltz in with a pathetic kick. And he didn’t once chase a kick. Disgraceful halves play.

I think he’s probably a nice person, I hope he can compartmentalise his footy career and like Darius Boyd just enjoy spending time with his wife and daughters. Maybe a stint in super league wouldn’t hurt his mental health.

After last few performances, i cant see many nrl clubs willing to take a risk on him. Id think the boat has sailed for the tigers.

broncsgoat said:
He also went through a shit patch and fucked off to rugby.

Or he could give it away he’s mentally fucked
Click to expand...

They say that the real message is always in the last line .

broncsgoat has finally seen the light

Rico said:
They say that the real message is always in the last line .

broncsgoat has finally seen the light

Look, I’m going to have to take the L on Milford. I thought Kevvie could rebuild him after pies destroyed him but I was wrong.

broncsgoat said:
Look, I’m going to have to take the L on Milford. I thought Kevvie could rebuild him after pies destroyed him but I was wrong.

Yeah I was doubling down at that point.

Nah... I'm starting to come around to him playing for the titans and that kind of radius would hinder that

Sproj said:
Serious question, has anyone else ever faded this badly by their mid 20s without an identified injury? Even Moylan had injuries.
Click to expand...

No one fell off as hard as Tim Smith did, not even Milford IMO. One of the greatest debut seasons for half in NRL history (possibly the greatest? He had 40 try assists that year) and then just a massive drop off he never recovered from.

The frustrating thing is that Albert follows the play and generally has an idea of what is happening in front of him. He is often there waiting for TPJ's offloads, so we know a 6 can actually follow the play and be ready for an offload, which we haven't seen since 2015/16

It's like he's forgotten how to follow the play and is too stuck in trying to structure everything... it's like nothing is instinctive anymore... in the same way that Bhunt is no longer the player that he was in 2014/15.

What annoys me is that in Round 1 he did put on some skillful instinctive plays... then he gets run over by Fifita a couple times, gets shifted to the other side of the field and all his instincts are suddenly gone. From that point on he drops back into his former state and just focusses on organising garbage nothing plays on his left edge.

Everything he seems to do is premeditated at the moment... has no feel for the game anymore... he needs a ton of time back in ISC bashing up shit teams and getting his confidence back.

007 said:
After last few performances, i cant see many nrl clubs willing to take a risk on him. Id think the boat has sailed for the tigers.
Click to expand...


He will be on the plane to England to play for some battler club over there.

I bleed Maroon said:
He will be on the plane to England to play for some battler club over there.
Click to expand...

It wont be on big money. They have a cap of around 3.8m AUD.

broncsgoat said:
He also went through a shit patch and fucked off to rugby.

Or he could give it away he’s mentally fucked
Click to expand...

England for 12 months then come back to WB at Brisbane 2.
B


part of that report said "there was some interest" ... so maybe they only declined at his 600k asking price

I imagine that would have been a pretty hard no

Total: 36 (members: 19, guests: 17)
Robots: 123
Top
AdBlock Message
Please consider adding BHQ to your Adblock Whitelist. We do our best to make sure it doesn't affect your experience on the website, and the funds help us pay server and software costs.