Forward Tevita Pangai Junior has been released from his contract with the Brisbane Broncos, effective immediately.

“Our club is moving through a process of making decisions for the long-term good of the playing roster and as a result we are seeing some players depart.
“We have also had a number of players re-sign and extend with the Broncos in recent months, as well as some high-quality players decide to join us here in Brisbane.


“We are making good progress in finalising our squad for the 2022 season and beyond, and we will continue to work closely with all of our players as we complete that process.”
Click to expand... Electric fullback Tesi Niu will remain a Brisbane Bronco for another two years. Willison Locked In Until End Of 2023

Exciting teenage forward prospect Xavier Willison has extended his stay with the Brisbane Broncos until the end of 2023. Palasia Extends For Another Year

Emerging forward Keenan Palasia has extended his stay with the Brisbane Broncos for another season.

Corey Jensen signs for two years, contract expiring at the end of 2023 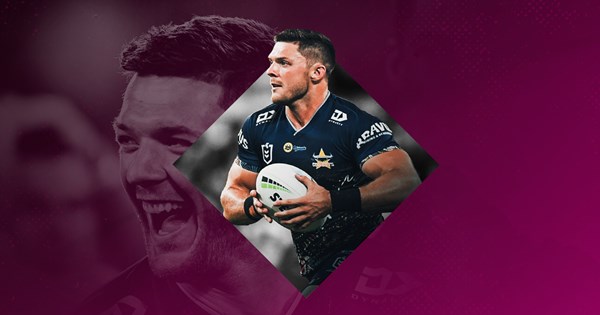 Experienced front rower Corey Jensen will join the Brisbane Broncos on a two-year contract next season.

Alex Glenn departs the Broncos at the end of 2021 announcing his retirement as a one club man.

Thanks for the service, Alex. He will depart as our most successful coach ever with a 100% win rate. Brisbane Broncos Captain Alex Glenn has announced his retirement from rugby league at the end of the 2021 season. 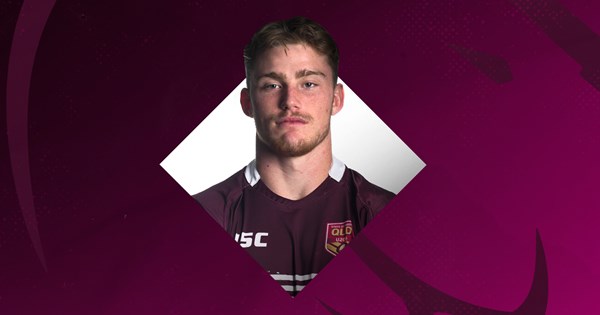 Talented prop Logan Bayliss has signed a two-year contract with the Brisbane Broncos. 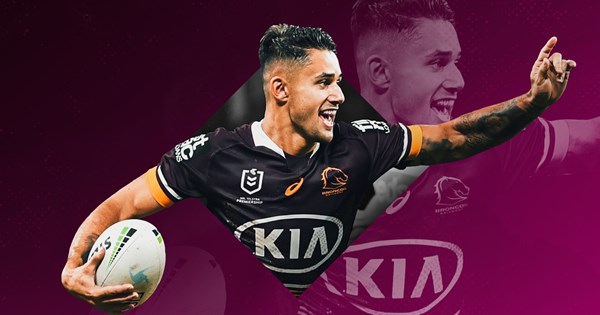 Albert Kelly signs on for another year, taking his deal to the end of 2022 Kelly Extends His Time With Broncos

Playmaker Albert Kelly will remain a Brisbane Bronco for another year to the end of the 2022 season.

Kelly said: “I can see the success coming at the Broncos so I wanted to stick around. I can see how hard the guys work and how talented they are. “We’ve got some good players coming in so it’s going to be a bright future. I’m very grateful to the Broncos for giving me a chance. Hopefully I can pay the club back with some success.”
Click to expand... Winger Jordan Pereira will join the Brisbane Broncos from 2022 onwards. 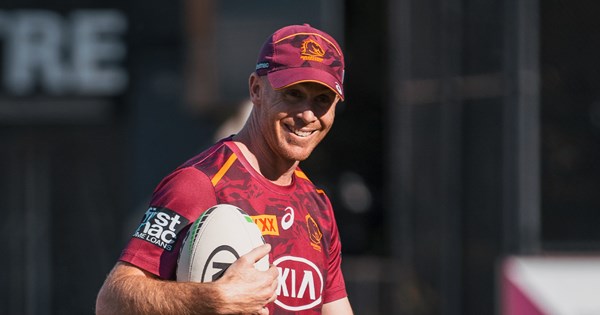 The Brisbane Broncos can announce some major appointments within the club’s Football Department.

- Dave Ballard has been selected as the Head of Performance after operating in the role in an interim capacity during the last three months of the NRL season.

- Ikin said another major appointment is Simon Scanlan as the club’s Head of Recruitment & Academy – he too has been filling the role on an interim basis for the past three months.

- In other Broncos appointments, Brett O’Farrell joins the club as NRL Contact Coach, and Harry Havers as Football Data and Insights Analyst.
Click to expand... 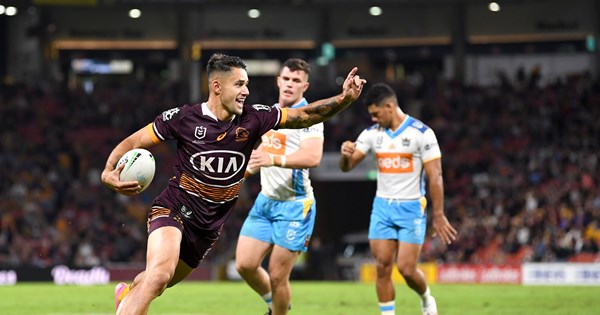 Arthars On Loan for 2022 Season

Outside back Jesse Arthars will play for the New Zealand Warriors on loan for the 2022 season.

www.broncos.com.au
Jesse Arthars will be with the Warriors for 2022, to return for a 1 year contract in 2023. 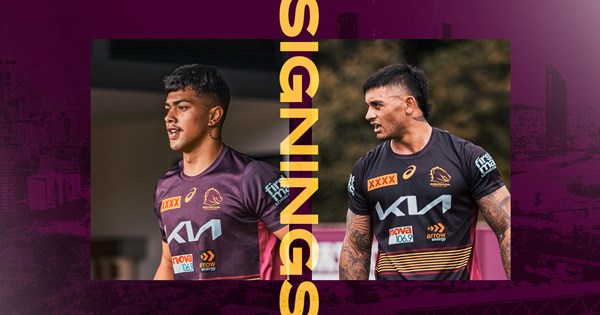 Xavier Willison extends to 2025 and Delouise Hoeter signs on for 2022.

Xavier Wilson extends his deal, keeping him at the Broncos until the end of 2025.

Boom teenage forward Xavier Willison has extended his contract with the Brisbane Broncos for another two years, committing to the club until the end of 2025.​

The barnstorming young prop – a member of the Broncos Academy since he was 15 – was already signed until the end of 2023 and now has extended with the Broncos for two more years on top of that.
Click to expand...

Broncos Head Of Football Ben Ikin said: “Xavier came into our Academy as a 15-year-old from New Zealand and has all the necessary attributes to have a long and successful career in the NRL.

“His work ethic is exceptional and his mental toughness is in the elite category, as has been evidenced by his committed and professional approach to his recovery from a knee reconstruction.
“Xavier made his NRL debut in round 20 this season and is one of the most exciting young forwards in the game, so for him to make this early commitment to the Broncos for a further two years is significant.”
Click to expand...

Xavier Willison extends to 2025 and Delouise Hoeter signs on for 2022.

Isaako will leave the Broncos at the completion of the 2022 season to take up a deal with the Dolphins. Walters Extends to End of 2023

The Brisbane Broncos have extended the contract of Head Coach Kevin Walters to the end of 2023.

Kevin Walters signs until the end of 2023.

The Brisbane Broncos have extended the contract of Head Coach Kevin Walters to the end of 2023.

Broncos CEO Dave Donaghy said the one-year extension would provide continuity to the football program following an improved performance in the back half of last season.

“Extending Kevin out to the end of 2023 now provides the stability we need to continue the improvement shown in the back-half of the 2021 season,” said Donaghy.

“It’s been well documented that we initiated a reset during last season and made a range of changes which resulted in better performances. As head coach, Kevin has played a key role in that change process.

“We have added some experienced players to our roster who they will play an important role alongside our emerging talent as we aim to move into a growth phase.

“Providing continuity over the coming two seasons by extending Kevin to the end of 2023 will give our entire football program the stability they need to keep improving and growing as a team and as a club.”

Walters said: “I love this club and coaching the Broncos to being a force again in the NRL is a great honour.

“We built some momentum late last season and we have carried that into what has been a really good preseason in terms of on-field workload and building our culture and connection as a group.

“I’ve been very public in stating that I want to coach the Broncos to a Premiership and that hasn’t changed and this contract extension provides that bit more certainty moving forward.

“We have a massive Round 1 game against the Rabbitohs at Suncorp Stadium next Friday night and the team can’t wait to rip-in in front of our home crowd.”

Herbie Farnworth extends until the end of 2023
Source: Brisbane Broncos

Exciting centre Herbie Farnworth has extended his commitment to the Broncos until the end of the 2023 season. The 22-year-old speedster with 51 NRL games for Brisbane including 16 tries to his name has signed a one-year contract extension. Farnworth said, “I’ve been here since I was 15 and I’m really happy with all the boys and (Coach) Kevie and all the staff – I really enjoy it here at the club.

“The past two years have been tough but to get the last five wins in a row and the direction the club is headed, that’s played a big role in my decision to stay. “With all the players who have chosen to stay, a lot of us came through the 20s competition together – Fleggy, Kobe, Patty, Payne, Staggs – we’ve all come through together and it’s good to stay together. “We’re really happy that we can get some wins for our members and fans and give them something to cheer about at Suncorp.”

Farnworth has had a sensational start to the 2022 season, crossing for seven tries, producing 31 tackle busts and running for an average 137 metres across his 10 games as the Broncos have surged into fifth position on the NRL ladder.

His early season form follows on from 2021 when the young Englishman’s consistent performances earned him the club’s Best Back Award. The fast-stepping centre was also named in England’s squad to prepare for the 2021 World Cup but did not get a chance to play as the competition was postponed until later this year due to the pandemic.

Broncos Head Of Football Ben Ikin said, “Herbie is a quality player with a deep desire to keep getting better, I think we’re all seeing that in the ways he’s performed this season. “Despite having multiple options to go elsewhere, Herbie chose the Broncos, which I think is a great outcome for both parties.” 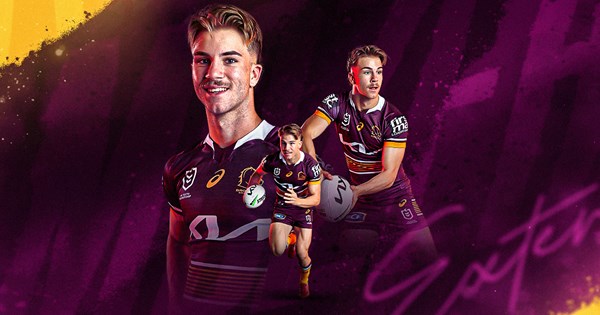 Mozer Commits To Broncos Until End Of 2025

Talented young hooker Blake Mozer has committed to the Brisbane Broncos until the end of the 2025 season.

Blake Mozer commits until end of 2025. 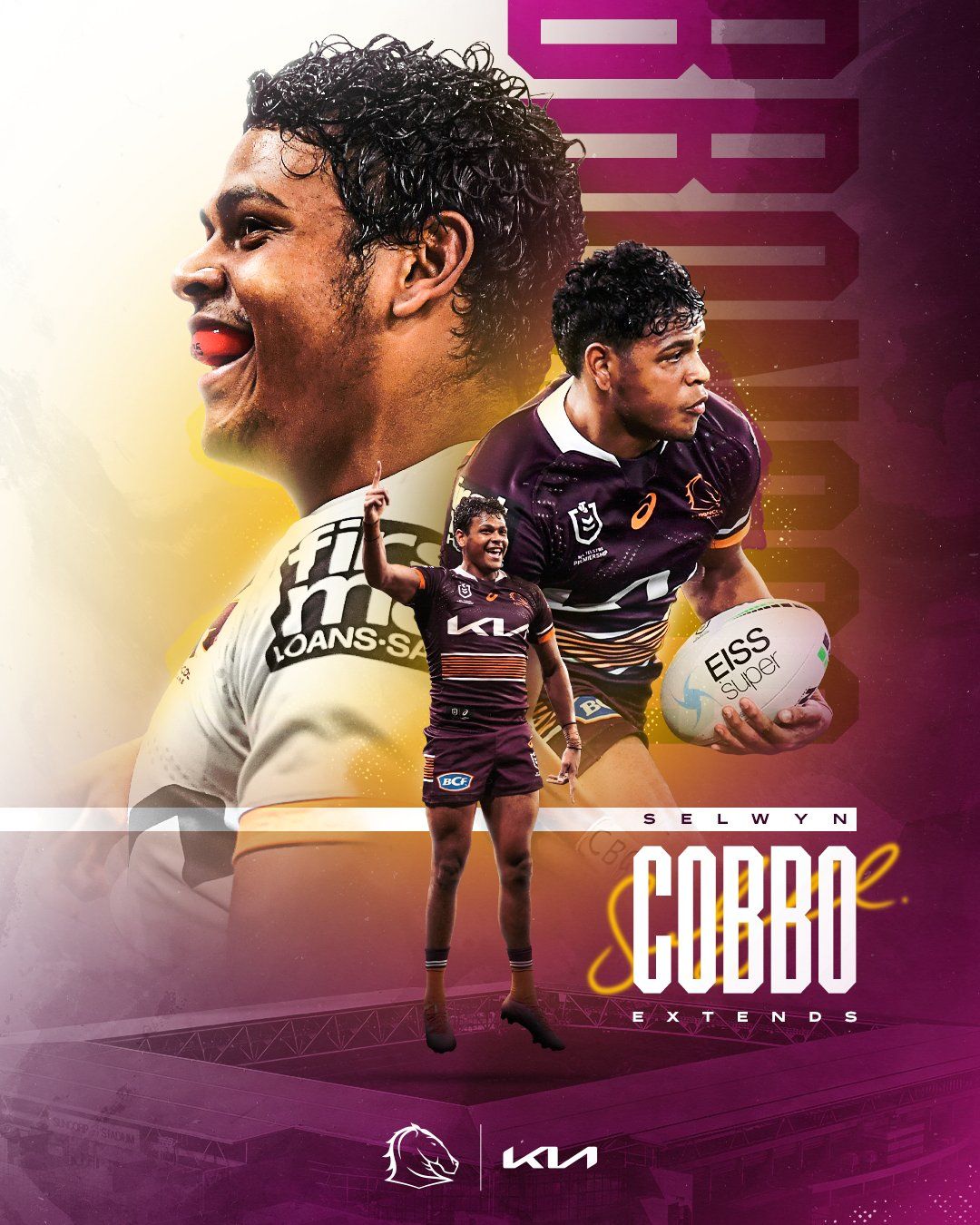 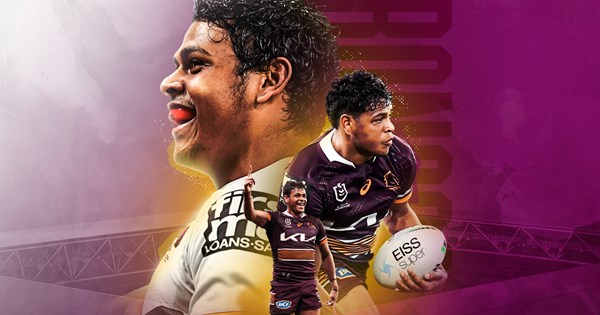 Cobbo Extends With Broncos Until 2025

Exciting young talent Selwyn Cobbo has committed to the Brisbane Broncos until at least the end of the 2025 season.

Total: 6 (members: 4, guests: 2)
Robots: 65
Top
AdBlock Message
Please consider adding BHQ to your Adblock Whitelist. We do our best to make sure it doesn't affect your experience on the website, and the funds help us pay server and software costs.