OFFICIAL LOL. We have a new recruit, and you'll never guess who it is

“Billy won’t be coming here this year but he will definitely be at the Broncos in 2022. It will be a one-year deal. Where he plays is to be determined by the coach, but Billy has great utility value so I’d say that’s where he will start. Depending on how Billy plays and how the team performs and how we go with injuries, things could evolve across the season.” 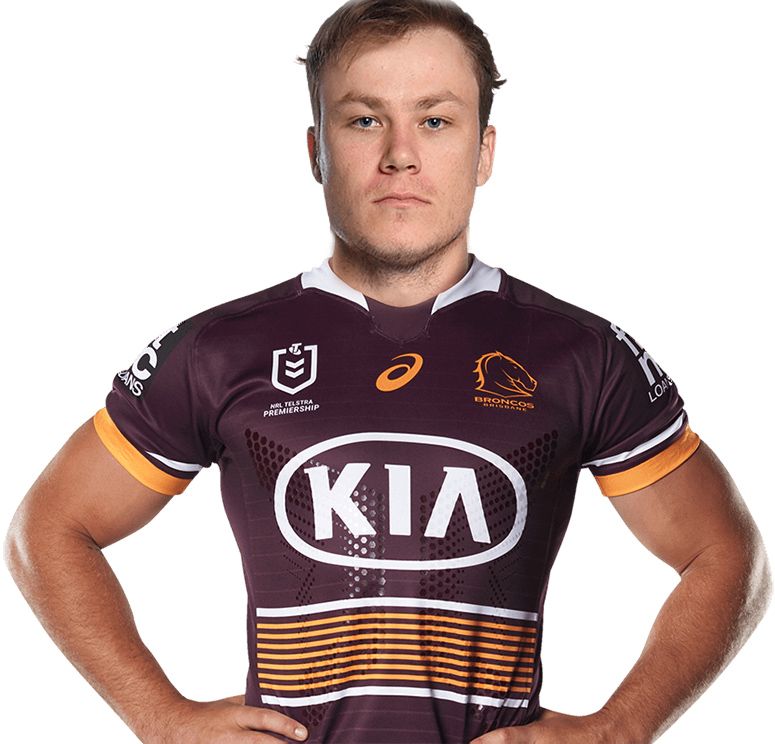 “Billy won’t be here next year. He has fitted in really well, he is a real professional and a great young guy. I wish him well.”

“Billy might get some flak, but it comes with having a famous footballing surname when you are the son of a legend. Kevvie might get some criticism for signing his son, but the only way to answer it is for Billy to play good football. If he plays well for the Broncos, it won’t matter if his dad is the coach. It’s a good signing. The utility role is crucial in today’s game and Billy will fit into the Broncos well, he’s a handy player with an infectious personality.”

Ben Ikin: “Billy Walters to join in 2022 season. Don’t worry, neither of them will be granted extensions”

Dont see the fuss likely cheap and only a year

I reckon this kid might well push that other hack recruit out of the 7, amirite?

The Cleary's aint got shit on this combo.

It’s a show of faith in kevvie for next year at least, at face value.
L

The interesting thing about this is team dynamics. I think if we had a few early wins it could be really, really good for team dynamics and culture. If we don't (by way of getting screwed again with a draw by the NRL) then it will be shocking for it....

If your boss' son works with you you don't whinge about the boss with them around. When it's a shit workplace or job that is healthy to do, but if it's a nice workplace and were winning it may prevent egos growing larger then the coach

I'm totally okay with the signing. I rate the kid's attitude, it'll be bottom dollar and one year. It's an alright signing.
P

theshed said:
Ben Ikin: “Billy Walters to join in 2022 season. Don’t worry, neither of them will be granted extensions”
Click to expand...

Ben ikin: "The reason behind this is because the father and son duo have been filmed tag teaming my dear friend's (aka Shed's) missus.

Really unimpressed by this, Kevin.

winslow_wong said:
Imagine this place if he gets named 5/8th in round 1
Click to expand...

I dont really care how cheap it is, its filling a spot where we already have similar players. Rubbish signing.

Xzei said:
Dont see the fuss likely cheap and only a year
Click to expand...

This is the correct answer.


I get how this works.

if the signing is popular, then Ikin/DD get the credit

if the signing is unpopular, then Ikin/DD get absolved of the blame, that goes to Kevvie instead ...

Sorry, I got way too excited and stopped reading after “here”.

This was always bound to happen. 27 years old, 11 games. If he was any good, we'd have seen it already.

Early in the year i was ok with billy as a 14, but given the depth of other back up halves/utilities: paix, gamble, kelly and croft, it is questionable if we need him.

I gather he will just take levi's base level spot but i hope it does not impact mams pathway who i see as a future 6 that could work well with reynolds.

Nashy said:
This was always bound to happen. 27 years old, 11 games. If he was any good, we'd have seen it already.
Click to expand...

No members online now.
Total: 10 (members: 3, guests: 7)
Robots: 94
Top
AdBlock Message
Please consider adding BHQ to your Adblock Whitelist. We do our best to make sure it doesn't affect your experience on the website, and the funds help us pay server and software costs.