-NEWS- Milford is back, baby

As Anthony Milford heaped sugar onto his Coco Pops Monday morning, he had no idea he was about to be tasked with his biggest challenge yet. To guide his former club, the Souths Magpies, to their first premiership in 13 years. Get along to Davies Park at 3PM today to see him in action:

“I didn’t know what to expect. We went through the video and he pointed out some things in my game I wasn’t doing well. I agreed. To hear I was dropped ... it was tough. I’ve never been in a position to hear those words, but I have to get over the fact I’ve been dropped and use it as a positive. I’ve always been a team-first player so whatever he thought was best for the team, I’ll accept it. While it’s disappointing, I’m hoping it’s a blessing in disguise.”

“I haven’t been up to the standards that I set myself and Kevvie’s as well. The truth is I need to be better. I have to be accountable.”

“I have some mixed emotions. Some nerves, but some excitement, too. I’m going to have a lot of family and friends coming to support me so I’m looking forward to playing some football." 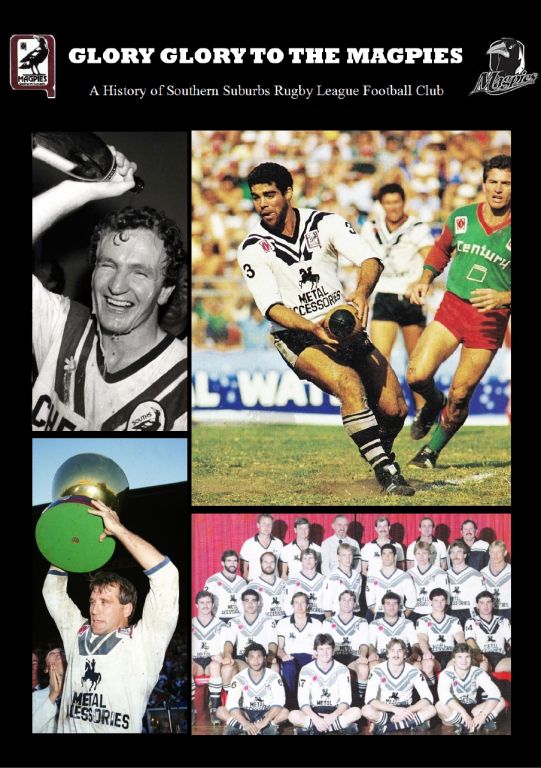 Glory is only the beginning

“I am pretty keen to get back to a club where I played Cyril Connell and Mal Meninga Cup. It’s not a new club for me. I will be going back to see some familiar faces and it’s a club I love because that’s where I started out. One thing I’m excited about is playing with Karmichael Hunt. Souths have a few ex-NRL players, Albert Kelly and Kevin Locke are there, so when I went to training on Wednesday it opened my eyes up to the quality of players there.”

“I’ll be honest, I’m not too sure what my future is at the Broncos. It’s out of my control really. I’m leaving the contract stuff to my manager and we’ll see what happens. In an ideal world, I want to stay. That’s what I hope. But I understand the Broncos have a lot of players off-contract and it’s hard to keep everyone. But just because I’ve been dropped, I’m not going to be one of those players who jumps on the phone straight away wanting a release."

“Kevvie has reassured me as well that he hasn’t given up on me. He told me to go and enjoy myself in Queensland Cup, get some confidence from playing there and then see how I go and try and find my way back into the team. I’ve copped it. I have to be better. I know there is a lot of noise around me, but I know I’m not done. I will be back.”

“I don’t look at my contract as a burden. It’s the nature of the beast. The scrutiny is what comes with playing football at this level. I am at a pretty powerful club at the Broncos and there is always a big focus on us. The Broncos expect to be in the finals every year and they expect to be winning more games than they lose. The year we made the grand final, it was a huge confidence thing for me." 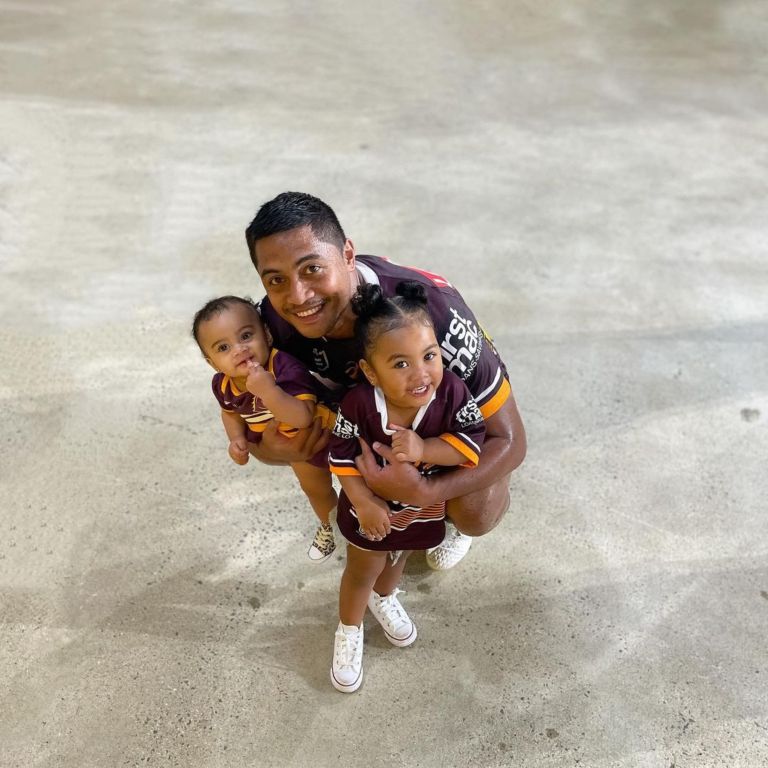 Won't let them down

“As a group, we had built a lot of momentum and there was a lot of self-belief and the team gave me the confidence to back myself. I did things that season that I didn’t think I was capable of doing because the self-belief in the team was so strong. For whatever reason over the past two or three years, I haven’t been able to perform consistently. It has affected my confidence.”

" Look, I’m not the best trainer at the club but I make an effort. I’ve always felt I’m a better player than a trainer. There have been a lot of great players over the years who weren’t the best trainers. One thing I know is I do care. I care a lot about winning games for the Broncos. Every game I go out there wanting to win. I’m not one to blame anything or anyone else for what’s happened. I’m not using injuries as an excuse. I’m not too sure how long I’m going to be at Souths Logan, but I want to get back in that Broncos jumper.”

BroncosFever said:
Last week Reynolds to Cronulla was a sure thing, according to Hoops
Click to expand...

Yeah they have been pushing that narrative since the beginning but I have felt it was just them trying to push Arey in that direction. Hence the big talk about the new coach and the we are basket case ect. Once we actually got in the game their talk has rapidly changed. Now they are even saying our team is actually good and it's the spine that is weak.

Thanks 360 for telling us something we have known for going on three years. If it is true Kev has come in and done a hell of a lot in such a short time. He could have us really on the up next year with a couple more key signings. The players we have lost may end up being of less impact, then we feel right now. Whats the point of a gun winger when you hardly use his jumping skill or pass him the ball with a try scoring opportunity.

You can also see that the Sharks are an actual basket case, sacked their coach and scuttled their own season, are kicking SJ to the curb and are weaker then us in multiple positions. Not to mention they tried to give Arey an insulting contract.

BroncosFever said:
They said on 360 if Cronulla miss Reynolds they will be looking at Milford, that would a disastrous play.

Milford needs to go somewhere where there is a seasoned halfback outside of him, he cannot be trusted being the guy to lead the team around.
Click to expand...


Milford would be a better fit at Newcastle or Manly than Cronulla if he decides to leave Brisbane. (Whether they would want him is a whole other story)

Sharks would be better off with Widdop and developing their juniors like Penrith did.

BroncosFever said:
If we miss out on Reynolds and lose Milford, what are you hoping the halves look like next year?
Click to expand...

I believe we have enough to again be a top eight team with the troops we have. However, I would like to see Taylor from the Titans return to the fold on a fair wage. I think he could work with Gamble and we have other lesser lights as back ups if injury strikes. Really, I want to see us get real value for a change. I admit I'm not across all our options but there's 20 or 30 halves battling away in ISC and if I paid attention to them, as the club should always I think I could find one or two who could be handy as depth.

It doesn't matter though what I think but throwing big contracts at top level halves hasn't produced the goods . That's not to say Reynolds will be a failure. I don't have the answers and I won't pretend I do. Like everyone else I'll just have to trust KW and DoubleD know the way back to respectability.
You must log in or register to reply here.
Share:
Facebook Reddit Pinterest Tumblr WhatsApp Email Share Link
New Posts

... and 14 more.
Total: 71 (members: 34, guests: 37)
Robots: 158
Top
AdBlock Message
Please consider adding BHQ to your Adblock Whitelist. We do our best to make sure it doesn't affect your experience on the website, and the funds help us pay server and software costs.