winslow_wong said:
I can’t remember cobbo making that many errors. Where does Oates rank?
Click to expand...

Cobbo and Staggs made like 20 errors each over the first 4 weeks, they've both stopped the butter fingers after that.

ivanhungryjak said:
I have nothing to back it up, but I reckon he was worst at the start of his year and has improved immensely.
Click to expand...

15 of those errors were in the first 4 rounds. He hasn't made more than 1 error in a game since then. He's 1 error against the Titans was his first in a month.

winslow_wong said:
I can’t remember cobbo making that many errors. Where does Oates rank?
Click to expand...

He was horrible in the opening month, which is why a lot of people thought he needed time in ISC. 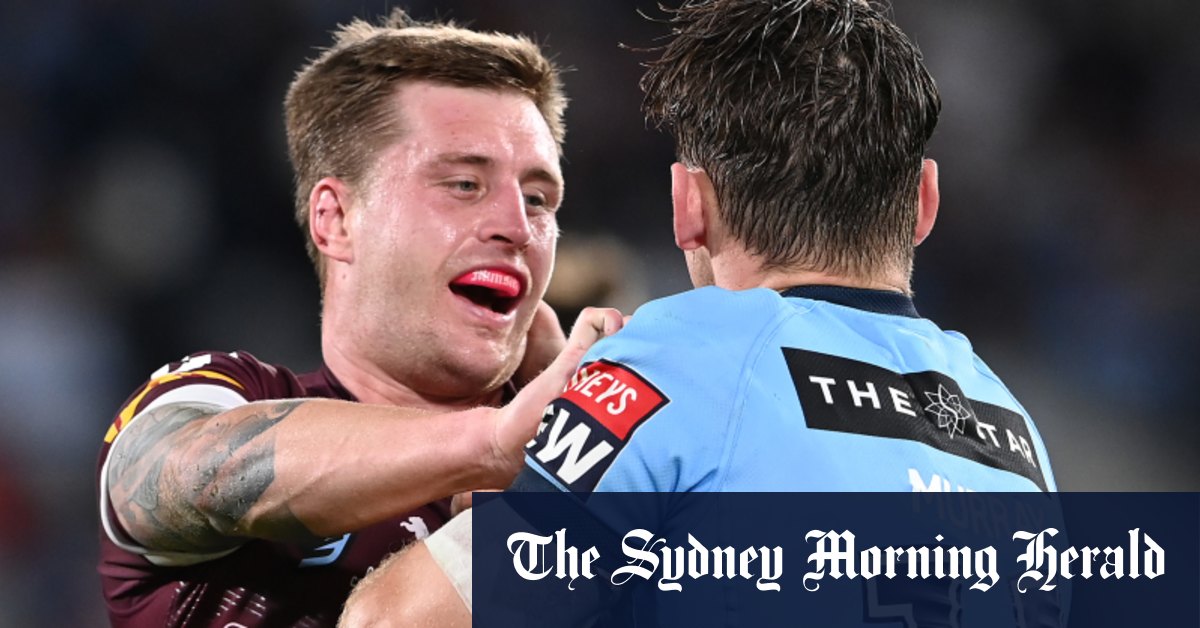 The details of the new system designed to keep the game’s best players on the park for their clubs has remained secret, but the amount Test and Origin players will be fined can be revealed.

Basically no more suspensions for rep footy, fines instead, up to 7.5k for repeat offences.

The details of the new system designed to keep the game’s best players on the park for their clubs has remained secret, but the amount Test and Origin players will be fined can be revealed.

Basically no more suspensions for rep footy, fines instead, up to 7.5k for repeat offences.
Click to expand...


it will be a free-for-all, not matter what the NRL claims

Foordy said:
it will be a free-for-all, not matter what the NRL claims
Click to expand... 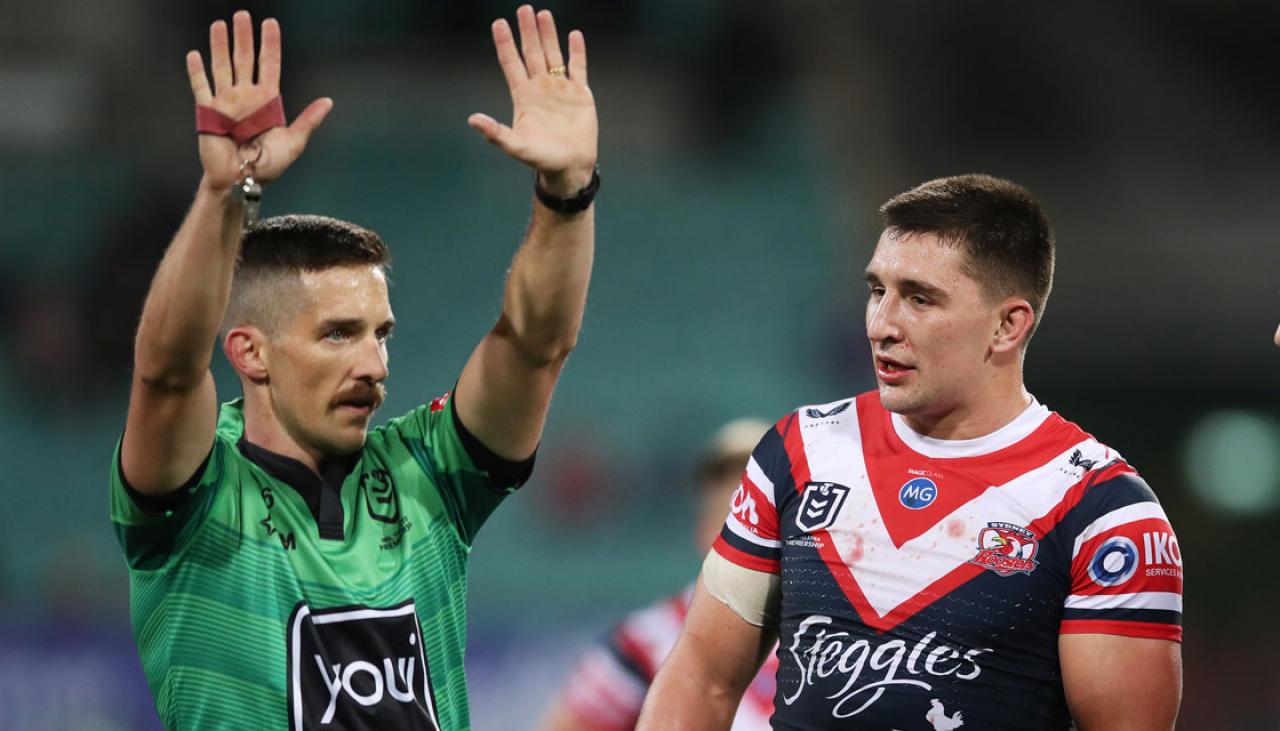 But can they be suspended for subsequent Origin games?


They'll be facing off against each other... sooooo I guess 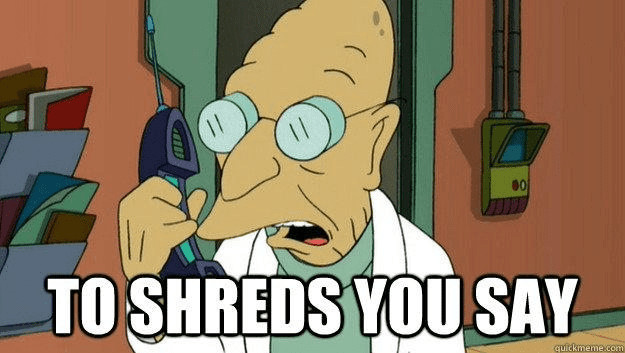 Half expecting QLD to get blown away again. But we have a better team and coach than last year, and if they can stay in the game I like our bench and will back Ponga's passing game to create some points.

Hate to admit when Paul Kent is right, but there is absolutely no theatre about this game at all. The game is becoming all too professional

Paul Gallen retiring took a fair bit of the theatre away.

He deliberately ignited the hate by taking shots at QLD in the media, then QLD would take shots and the media would latch onto it and before you know it there's theatre and there would be a fair amount of feeling before a game.

Apart from 2020, it's been going downhill. We don't have those characters anymore that can ignite that fire.

and here we are this morning talking about the dangers of gambling.

I think there is a risk that it is falling back into a status quo like the early 2000's when NSW were on the brink of winning four in a row or whatever, and media were claiming that origin is dead.

Qld then went on to win the next 8 in a row and 10 out of 11 series.... so to me it would seem origin is going well when Qld is going well, because it represents a competitive series.

If Qld are unable to compete with NSW then I lose interest, because we don't have the numbers compared to NSW to drastically change the team and turn the tide... the series becomes predictable and a non-event.

When NSW are winning they don't seem all that interested either, because it's just expected that they will pick a strong team and win... but when they're losing they're pissed off and the sheer number of players they have allows for complete revamping of their team to come up against a strong Qld side and creates question marks about who will win.

I don't really think origin needs the players to come out and antagonise each other in the media... it really needs Qld to be strong and in form.

I'm more interested in this series than I have been since CS9 retired and that's probably because I think Qld have a strong'ish team that is in form and I rate Billy as a coach.

If we get blown out tonight and look trash... then my interest in the series will drop dramatically... and it wouldn't matter if Gal and Gordie were trading barbs in the media or Tino was threatening to flatten Haas next time he sees him... that shit doesn't interest me.

The fans from both sides hate each other enough that it creates anticipation away from media... if one fan group has zero chance of winning then they're going to lose interest.

... and 9 more.
Total: 51 (members: 29, guests: 22)
Robots: 114
Top
AdBlock Message
Please consider adding BHQ to your Adblock Whitelist. We do our best to make sure it doesn't affect your experience on the website, and the funds help us pay server and software costs.